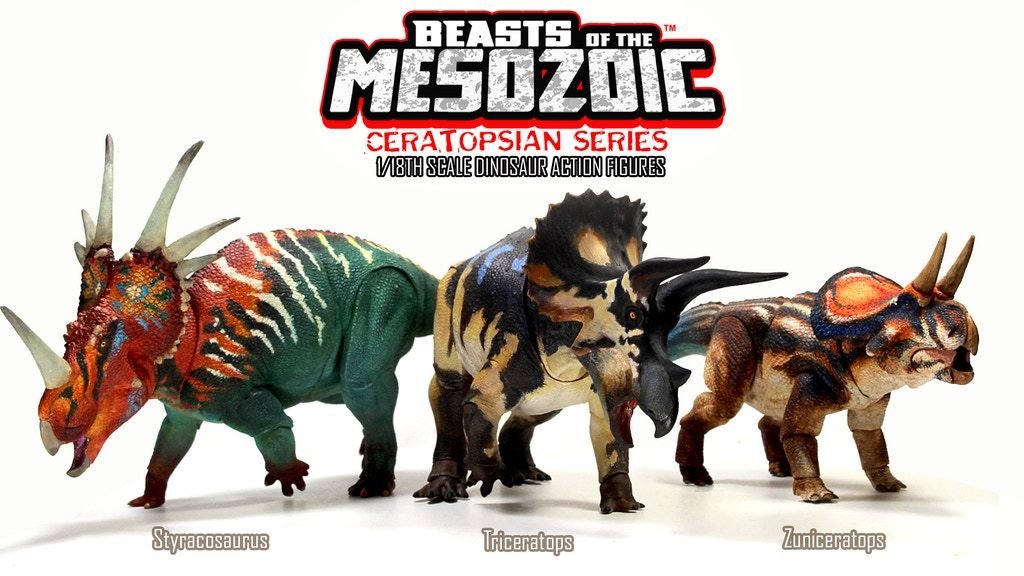 How do I 'Add-on' items to a pledge tier when there's no option to select these items?

You will need to select a pledge tier and then increase that amount according to the listed ‘add-on’ price for each item. Keep in mind that shipping is included with the Add on price. Only after the campaign ends successfully will you then be emailed a BackerKit survey where you will then be able to use the additional pledge credit to select the items you want. Your pledge can be adjusted at anytime during the campaign.

I want the Ezra Tucker print and action figures as well. What do I do?

Pledge at the Ezra Tucker print tier level first, and then use the add-on method (see above) for additional items.

When will I be charged for my pledge?

Only after the campaign has concluded successfully will pledge payments be collected. This will allow you to adjust your pledge throughout the campaign as needed during the 30-day period as more items are potentially unlocked.

The only figure I want is a stretch goal- why should I pledge early?

Early pledges are essential for unlocking stretch goals. Once the item you seek is unlocked, you many change your reward selection.

Will there be more 'All-In' discount options?

Yes there will be several, but many will depend on how many stretch goals are reached. As more open, new tiers will be created. You may switch tiers at any point during the campaign.

Are the pin and post card included with the 'All-in' tiers?

The ‘All-in’ pledge tiers are only for the action figures, however additional items can be added on.

Will you be selling these figures after the Kickstarter is over?

Yes, they will be available for pre-order during the production stage via BackerKit for a discounted price. The remaining stock will then be available at the retail price on creative-beast.com once the items are in-stock. However, the Kickstarter campaign offers the lowest pricing options.

Will you be releasing unpainted, customizable Ceratopsian action figures, like the Build-a- Raptor sets?

Due to the larger size and more diverse bodies in the Ceratopsian Series, there are no current plans to release them in this format, but it could be a possibility later on for the smaller body type.

Why do the Beasts of the Mesozoic series follow only one dinosaur family at a time? Why not release a variety of dinosaurs at once?

For the development process, focusing on one dinosaur family not only helps when creating the figures in terms of understanding their overall physiology, but it also offers more opportunities for part sharing which helps keep production costs down and ultimately allows for more species to be released. As a bonus, more obscure species receive the action figure treatment, often for the first time.

You say these are ‘scientifically accurate’, what research was done to support this claim?

I personally would never claim to be an expert of dinosaurs, but I am an aspiring student of the subject, and I’m fortunate to do this project at a time when paleo resources are so accessible. For example, the work of trusted paleontology experts such as Greg Paul,Scott Hartman, and Mark Whitton are public in both print and digital form and I’ve been following these artists for years and often reference their work during my process. In addition, when I began this project, I consulted paleontologist Micheal Ryan, known for his work on Ceratopsian specimens, about this project specifically. And also, working directly with artists well studied in paleo art such as Jake Baardse, RJ Palmer, and Raul Ramos, has been a tremendous help to this project as well. And if that isn’t enough, I’ve also grown a community of dinosaur-enthusiasts, some of which work in the paleontology field, that have helped with timely feedback on several occasions. Outside of this, the found specimen data for each species is often easily accessible via the internet. Paleontology information has never been as abundant as it is today.

Will you be making ( insert animal name here)?

Currently the only other series planned is Tyrannosaurs which will follow Ceratopsians once funded. However, I do have interest in creating many other dinosaurs and prehistoric animals in the future, but it will all depend on the longevity of the Beasts of the Mesozoic brand.

Do the figures have articulated jaws?

Yes they all do.

BackerKit is a service that crowdfunded project creators use to keep track of hundreds to tens of thousands of backers—from shipping details, pledge levels, preferences and quantities, whether they have paid or had their card declined, special notes, and everything in between!

The BackerKit software and support team is independent from the campaign’s project team—BackerKit does not handle the actual reward shipping. For more information about the preparation or delivery status of your rewards, please check the project's updates page.

How does BackerKit work?

After the campaign ends, the project creator will send you an email with a unique link to your survey. You can check out a walkthrough of the process here.

I never received my invitation. How do I complete the survey?

The most common reasons for not receiving a survey email is that you may be checking an email inbox different from the email address you used to sign up with Kickstarter, Indiegogo or Tilt Pro account, or it may be caught in your spam filter.

Confirm that the email address you are searching matches the email address tied to your Kickstarter, Indiegogo, or Tilt Pro account. If that doesn’t work, then try checking your spam, junk or promotions folders. You can also search for "backerkit” in your inbox.

To resend the survey to yourself, visit the project page and input the email address associated with your Kickstarter, Indiegogo or Tilt Pro account.

How do I update my shipping address?

When will my order be shipped, charged or locked?

That is handled directly by the project creator. BackerKit functions independently of the project itself, so we do not have control of their physical shipping timeline. If you want to check on the project’s status, we recommend reading over the project's updates page.

I completed the survey, but haven't received my rewards yet. When will they arrive?

As BackerKit does not actually handle any rewards or shipping, the best way to stay updated on the shipping timeline would be to check out the project's updates page.

You may not have an account. You can create an account by clicking the account confirmation link in any survey you have. You can also get started with signing up for a BackerKit account here.

If you have created an account and have gone through the previous steps, but are still having trouble, please reach out to us via the contact form. Let us know any important details (browser type, mobile device or computer, OS, etc).

Do I need a BackerKit account to fill out/receive my survey?

You may or may not have an account set up, but you can access the Account Request Confirmation from the bottom of the confirmation page of any of your surveys.

How do I update my email address in my backer account?

Contact BackerKit support by signing in to your BackerKit account, and then clicking on “Need Help?” in the top right side of the page! We will ask you to verify that you are the account holder; and to provide the new email address to which you would like to update your account. You can verify by your ownership of your backer account by either of the following methods:

* Sending us a screenshot of your original pledge that shows your backer number on Kickstarter (or Indiegogo, etc).

While signed in to your BackerKit account, click on “Need Help?” on the top right side of the page.

BackerKit is a service that crowdfunded project creators use to keep track of hundreds to tens of thousands of backers—from shipping details, pledge levels, preferences and quantities, whether they have paid or had their card declined, special notes, and everything in between!

The BackerKit software and support team is independent from the campaign’s project team-BackerKit does not handle the actual reward shipping. For more information about the preparation or delivery status of your rewards, please check the project's updates page.

A backer account helps backers (like you!) to keep their surveys organized. Oftentimes, people who support projects that use crowdfunding support multiple projects across crowdfunding platforms. Any project that uses BackerKit will appear in your BackerKit account, and will allow you to help keep track of updates such as address, items, timelines, support, etc.